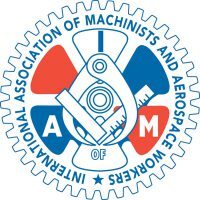 Update: Sept. 14, 2022 – Approximately 4,900 members of the International Association of Machinists and Aerospace Workers have voted to reject the Tentative Agreement with the National Carriers’ Conference Committee (NCCC).

” The Tentative Agreement has been rejected and the strike authorization vote was approved by IAM District 19 members. Out of respect for the other unions in the ratification process, an extension has been agreed to until Sept. 29, 2022, at 12p.m. EST. This extension will allow us to continue to negotiate changes with the NCCC in the hopes of achieving an agreement our membership would ratify.”