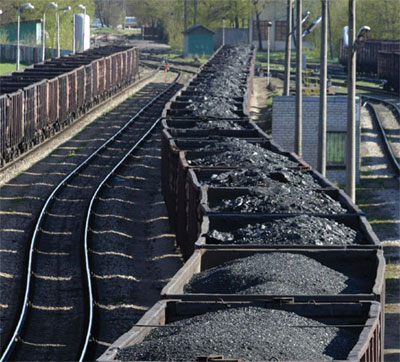 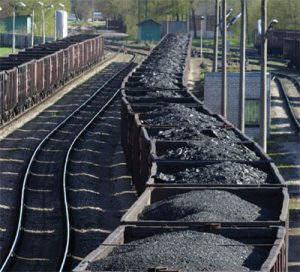 In fact, volumes in CSX’s coal segment were down by 21% on a year-over-year basis, which led to a massive drop in revenue from this segment. More specifically, CSX’s coal revenue, which accounted for 17% of its overall revenue last quarter, fell 20% year-over-year to $467 million last quarter. This is a trend that we have seen for the past few quarters at CSX as oversupply and weak demand for coal have weighed on the company’s results.

But, the good news is that CSX has managed to overcome this weakness in the coal segment by way of its focus on enhancing efficiency and reducing costs. For instance, its expenses dropped 7% in the last reported quarter on a year-over-year basis. This was the result of efficiency gains of $112 million and $53 million in volume-related cost reductions.

All is not lost for CSX in the coal segment. This is because the recent rise in natural gas prices could arrest the coal-to-gas switch in the country, which will be a tailwind for CSX going forward. For instance, the price of natural gas has gone up from around $1.70/MMBtu in the beginning of March to almost $3.00/MMBtu currently. bloomberg.com/ natural gas

As a result of this rise in natural gas prices, the cost of generating electricity from the commodity will increase. In fact, the EIA forecasts that the price of natural gas will increase to an average of $3.16/Mcf next year from $2.59/Mcf this year.

This will lead to an increase in the power generation fuel cost from natural gas to $3.61/MMBtu in 2017 as compared to $3.02/MMBtu this year. In comparison, power generation fuel costs from coal have been on the decline over the past few years. This year, the cost of generating power from coal is expected to go down to $2.16/MMBtu as compared to $2.23/MMBtu last year.

As a result, favorable coal market dynamics could prove to be a tailwind for CSX going forward and allow the company to arrest the slide in its financials.

Both presidential candidates aim at spending heavily on infrastructure in order to strengthen the economy. For instance, Hillary Clinton recently proposed a $275 billion infrastructure plan for the next five years, while counterpart Donald Trump said that he would be spending approximately $500 billion to rebuild infrastructure in the U.S.

This news should be a welcome sign for CSX, which spends approximately 16% to 17% of its revenue on infrastructure every year. Therefore, both the parties’ focus on spending on infrastructure will allow CSX to reduce infrastructure investments going forward, which will free up more cash.